What Is Jailbreak and Why Do You Need It 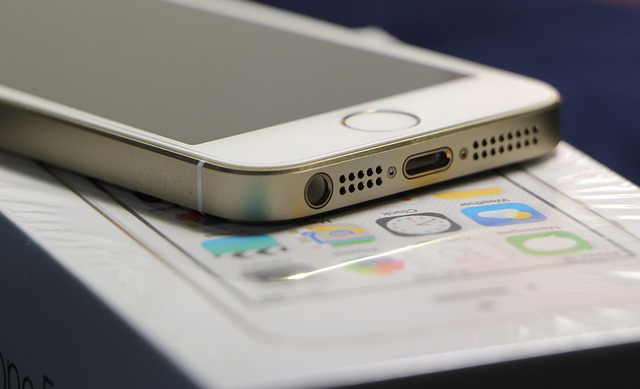 Anybody who owns an iPhone has probably heard of a process named jailbreaking. This popular method for getting the most out of your iPhone has been around for a long time, and people all around the world have enjoyed the benefits of jailbreaking. From system tweaks to installing paid applications for free, the jailbreak has it all.

So what is jailbreaking?

It is an installation process which exploits the security issues of the iPhone operating systems in order for it to install an application named “cydia”. This applications has the access to the iPhones core directories and full administrative privileges, so it utilizes the previously mention in order to install substrate packets that would otherwise be impossible. With this application on your iPhone you can change anything, from the look of your home screen to the general speed of your processor.

After you have jailbroken your iPhone and have cydia installed, you can go ahead and get any paid app for free by simply installing the substrate packet named “appsync” which bypasses the security check and allows the installation of all applications found on the internet, whether they are free or paid. There are one trick, among other tweaks, which is closely related to apps is named “iapcracker” and it allows the user to make the popular “in-app” purchases for free.

There are also a lot of applications that are exclusive to jailbroken devices, for example the MSPY application that gives the average user the ability to spy on other iPhones. While this sounds like something that isn’t possible with jailbreaking it is because as we stated before you have access to functions of your device that would otherwise be unreachable.